8. Rules Governing the Listing of Securities

TOPIC 2 – LISTING ON THE STOCK EXCHANGE OF HONG KONG LIMITED

Impartiality, Independence and Role of Sponsors

27. The SEHK’s Power to Direct a Trading Halt or Suspend Dealings


28. General Principles of the Takeover Codes

29. Board of the Offeree Company

30. Board of the Offeror Company

31. Costs of a Scheme of Arrangement

34. The Takeovers and Mergers Panel

*   An event that is unexpected or extraordinary, outside the control of the parties, which gives one party the contractual right to terminate (eg wars, terrorism, natural disasters) 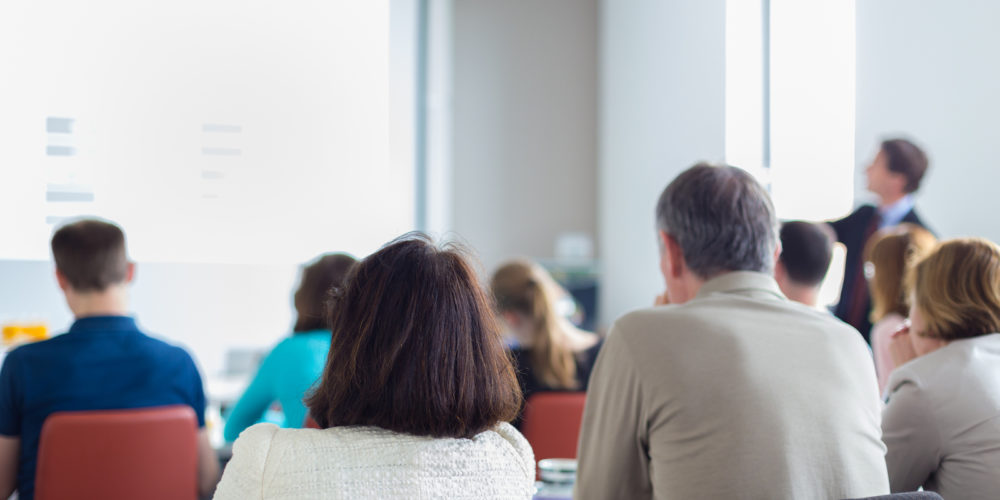 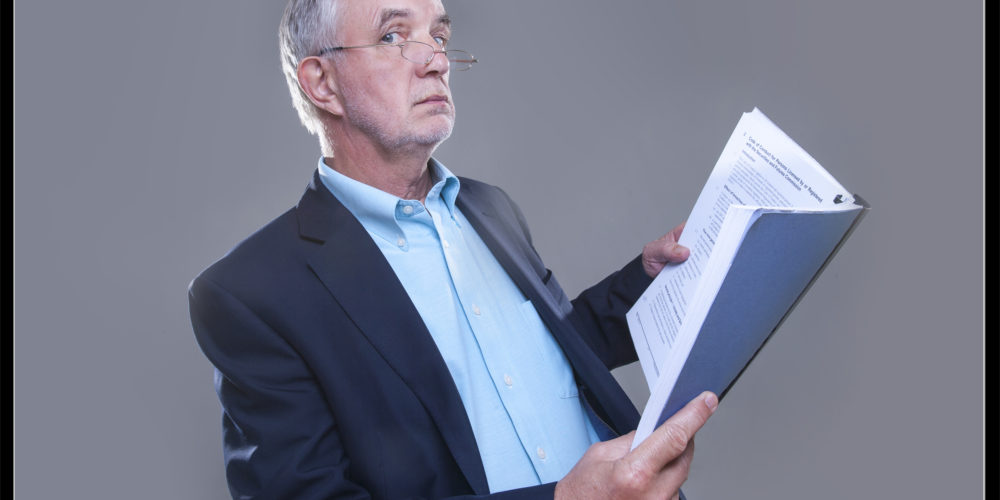 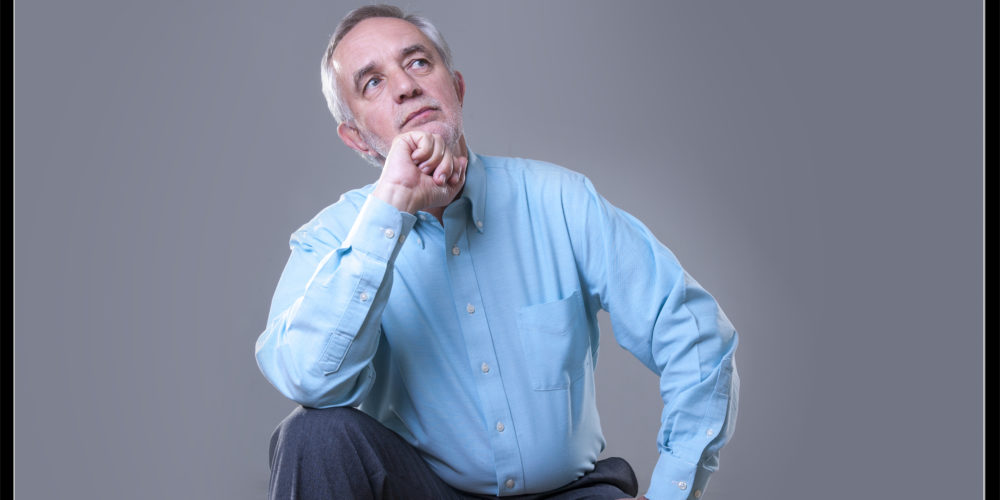